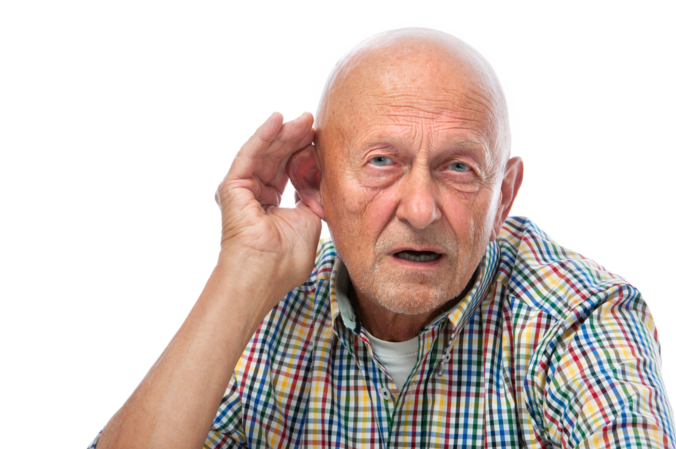 An old friend I used to know when I was a Christian sent me a few questions. Here’s one of them:

“I’m just curious what you think about the personal experiences you once thought were God/the voice of God. Do you now think you were just a little crazy yourself?”

When I was a Christian, I never physically heard the voice of god, nor witnessed any supernatural events that I could actually connect to a god. Neither did my old pastor Chuck Smith, according to the many times he said as much from the pulpit. To demonstrate this, Chuck used to tell the story of a drive he once took up the coast. Because it was such a lovely day, he decided last-minute to drive up PCH. I don’t remember the details – something to do with a hitchhiker – but something really cool and spiritual happened to him because he took PCH, and he attributed that to a supernatural god redirecting his path in a very natural way. That story was Chuck’s way of demonstrating how god directs us without actually saying anything or showing himself. However, we don’t really know if god told Chuck to take PCH that day, or if he just wanted a prettier drive, and we’ll never know what even cooler, even more spiritual things may have happened to Chuck had he taken the 101.

Our minds are flawed. We humans have the capacity to believe things that aren’t true. We make errors in our critical thinking. We have lapses in judgement. We commit logical fallacies with our thinking. We hold conflicting values, beliefs and ideas. We draw illogical conclusions. We go with our gut, even when our gut is flawed.

In another post I mentioned the very weak argument that convinced me to “accept the Lord.” For some reason, that argument made sense to me at the time. I don’t think I was crazy. I just wasn’t examining the argument closely enough, and then my human emotions took over from there.