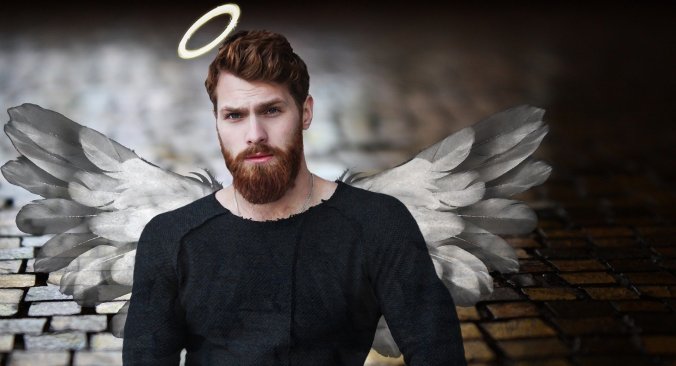 An old friend I used to know when I was a Christian sent me a few questions. Here’s one of them:

“Now that you are no longer a Christian, what moral code do you now hold?”

I think most of us hold the same moral code, regardless of our belief or non-belief.

I certainly hold the same moral code I did when I was a Christian – the rule most know as the “Golden Rule” and is found in nearly every culture and religion. It is a rule that is rooted in our most basic instinct of self-preservation.

For example, if I am slighted by “Joe” in some way, I may want to punch Joe in the face, but I don’t do it, because I don’t want Joe to punch me in the face. I don’t want you to steal from me, so I’d better not steal from you. Notice that there is no need for god in these moral exchanges.

I believe it is a myth that one cannot be moral without god. Numerous examples of purely secular societies exist today. And many of them are having less trouble in this area than we are in moral-majority-Christian America.

It is extremely problematic to think one cannot be moral without the Abrahamic god (Christianity, Judaism, Islam). The Bible supports slavery – both Old and New Testaments – the owning of one human being by another (along with Biblical instruction on how to beat your slaves the “right” way, how to will them to your children after you die). That is all anyone needs to know about the Abrahamic god’s so-called morality.

I believe that my rejection of Christianity has more finely honed my sense of right and wrong. When I was a believer, I felt continually forced to perform mental gymnastics in order to reconcile “Biblical right and wrong” from my own moral sensibilities. For example, when I was a Christian, stories like God calling wild bears down to violently maul children who did nothing more than mock an old prophet’s baldness didn’t make sense to me, but because god reportedly did it, it most certainly had to be right in some way that was beyond my limited mind, and that was a source of enormous frustration. Because god was always “right,” I was forced to call clearly immoral behavior “right” as well.

What do you think? Do you require god in order to be good?